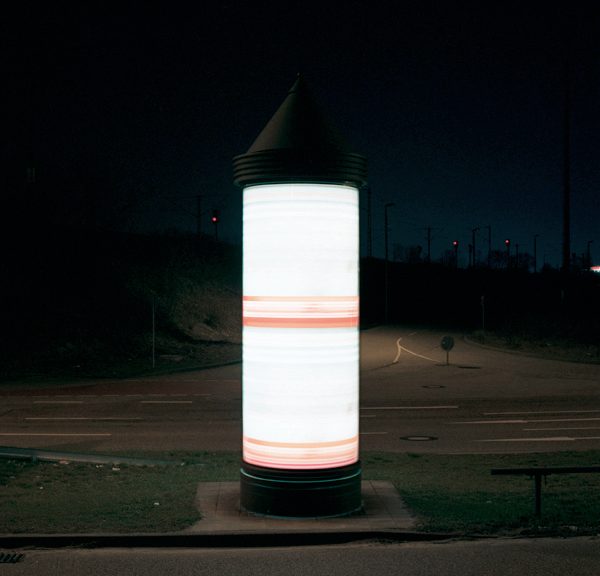 Investigations into the Uncertain

The ability to shine from within has always been an evidence of magic powers, a sign of the chosen and the sacred – the light of the aura. Contrary to what has been diagnosed, this aura has not disappeared in the modern age. Although there seems to be nothing more natural to us than the everyday presence of artificial light, even the most profane luminous advertising has the ability to transform its environment completely, to reveal it in a different light. This effect may often be obscured by what is shown, the pictures and messages on the billboard, but if we take a look at the way they are shown, it might come to light.

Even at first sight Andreas Friedrich’s art is captivating by what could be described as their „atmospheric quality“. His photographs show condensed moments, as if left behind by the flow of time, fragile and fugitive; they let us see atmospheric situations, determined by light and colors, carefully composed, but with a keen sensibility to the unforeseeable. We recognize places that look familiar, even banal, but they are depicted in an unfamiliar, almost alienating light that lets us discover formerly unknown visions of the everyday…. 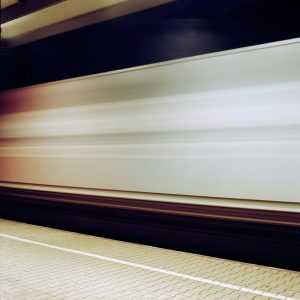 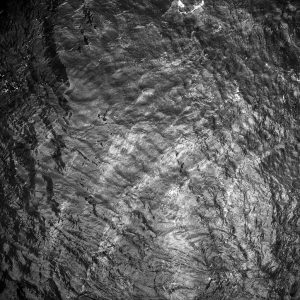